Concluded, on Tuesday (May 10), in the city of Guangzhou in southern China, the seventh round of negotiations, China and the Gulf Cooperation Council on a free trade zone. 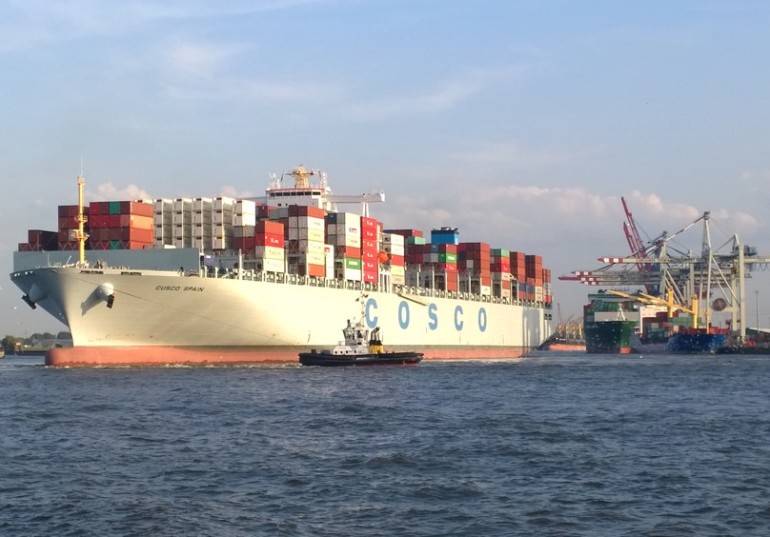 appointed a Chinese shipping group COSCO, the new shipping conglomerate that was created by merging the COSCO Group and China Shipping Group, Haiman Wang year the manager to manage the shipping container for the team. 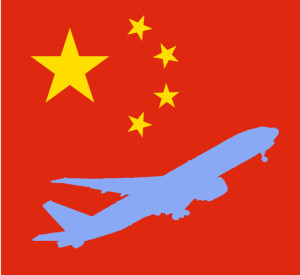 A prominent Chinese company announced that it has produced the most luxurious freight trains in the world with a capacity of maximum load of about 155 tons per vehicle. Provided Qiqihar company to manufacture the trains, the train to the global mining giant Rio Tinto. 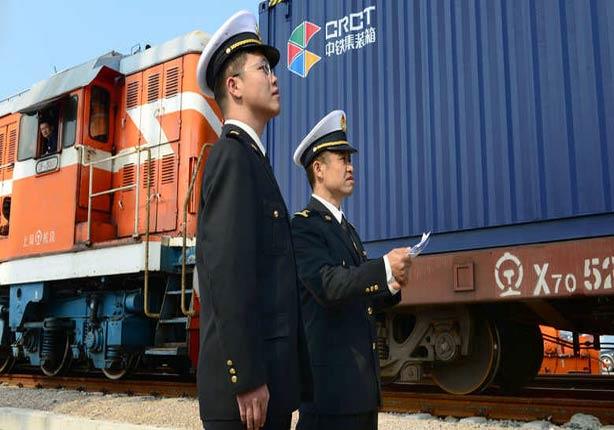