China produces the largest freight trains in the world 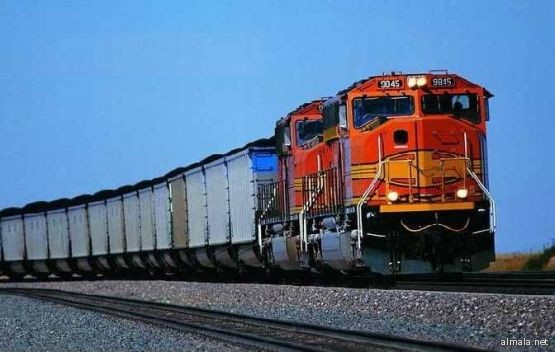 A prominent Chinese company announced that it has produced the most luxurious freight trains in the world with a capacity of maximum load of about 155 tons per vehicle. Provided Qiqihar company to manufacture the trains, the train to the global mining giant Rio Tinto.

The maximum loading capacity of the axle of each vehicle 44 tons and with a total capacity of the entire train of 30 000 tons to 50 tons. The train shows that China is a global leader in the research and freight trains developed and manufactured, according to the company.

In 2012, the company achieved export trains and spare parts totaling about $ 400 million contract, and the company sold products to more than 20 countries or region.